Who are the Best Military Defense Lawyers?

The best court-martial defense attorneys do not accept what is reported by the military police, civilian police, CID, NCIS, OSI, the FBI or any other prosecution investigators. They know better. The best defense attorneys conduct their own investigations because they know the reports of law enforcement are biased, usually incorrect and aimed solely at getting convictions, regardless of guilt or innocence. The best court-martial defense attorneys demand that the prosecutor turn over all their supposed evidence (called “discovery”), they talk to witnesses, collect records, go to the scene of the alleged crime, find relevant experts, retrieve relevant electronic and digital evidence, review relevant case law and investigate the backgrounds of alleged victims.

The best court-martial defense attorneys prioritize having a good relationship and rapport with their client. They know that their best source of information about the case is the client. They regularly talk to the client and remind him or her to exercise their right to remain silent, insisting they not talk to anyone about the allegations. No matter how busy, the best court-martial defense attorneys will make the time to talk to their clients and keep them informed on the process of their case. 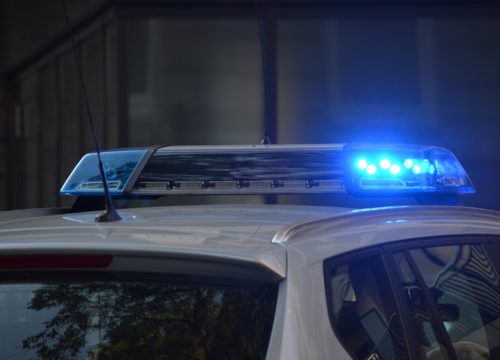 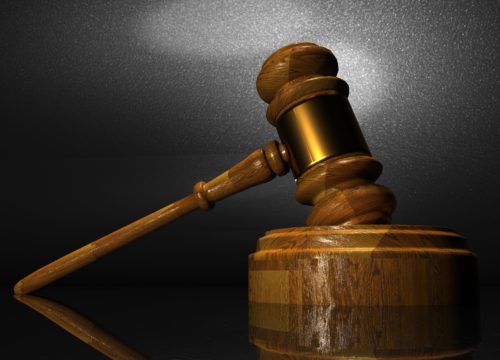 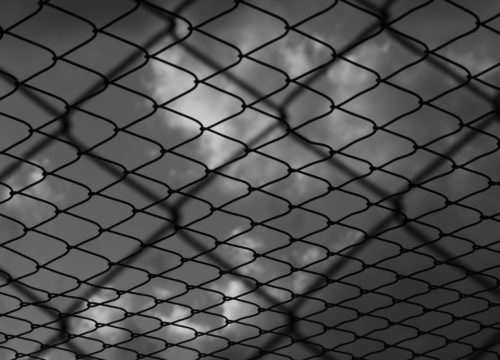 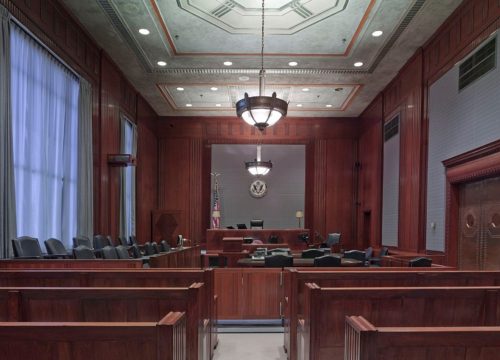 Get a free consultation

Why You Need An Experienced Court Martial Lawyer

You need a top-notch civilian defense lawyer because the entire military justice system has been built not to give you a fair trial, but to get a conviction to please the command and politicians that fund the military and promote the senior officers. The many many military prosecutors have nearly unlimited amounts of money, investigators and paralegals, all working with one goal: to convict you and deliver the highest possible sentence. They will pressure you on every front to plead guilty, even though you are innocent of the charges. (Unfortunately, sometimes your assigned military defense lawyer is part of this pressure.) Occasionally, as a last resort, a plea deal of some sort is in your best interest; but only after an aggressive and accomplished lawyer has developed the leverage over the prosecution to get you the best deal possible. More often, you should simply fight tenaciously for your freedom. You need a lawyer who will do this every step of the way.

Yes, if charges are actually preferred against you, you will be assigned a “free” military defense lawyer. Sometimes you will get lucky and be assigned a good one. But this is luck of the draw. The reality is that the military does not have “career” defense lawyers. They come from the prosecution, serve a temporary (usually two year) assignment as a defense counsel and then they return to the side of the prosecution. Even though most of them will try to zealously defend you, as they are ethically obligated to do, they are still human. Their promotions, future assignments and even their retirements are controlled by the supervisors of the prosecutors against you. In one recent situation, even a military judge ended up being forced to retire at a lower rank because his courtroom actions offended a general. So long as your military defense lawyers ultimately work for the same general or flag officers as the prosecution, they have to fear the career ramifications of defending you zealously.

Your Court Martial will Not Be Fair, You Need a Defense Lawyer Who Will Even the Fight

Nathan Freeburg aggressively defends service members in the Air Force, Army, Navy, Marine Corps and Coast Guard worldwide and has been involved in some of the most notable American courts-martial and military cases. Call 833-BEST-JAG (833-237-8524) or use the message form to speak confidentially with an experienced attorney.

I fight for you in military trials throughout the United States, Europe, the Pacific, Africa and the Middle East. I can be hired at any time in the process, even when you are “only” under investigation. (The advice of an experienced defense lawyer is especially critical when you are under investigation.) I have experience with ending investigations by military law enforcement agencies such NCIS, CID and OSI and avoiding the allegations against you even going to a criminal trial.

For every type of prosecution charge and tactic, I have a “strike package” developed and designed to crush the prosecution at their own game. In the Air Force, a “strike package” is a combination of air to air and air to surface assets, designed to deal with all possible enemy threats at a target. Before every case, I draw upon my experience and knowledge of the prosecution and their playbooks to attack them with a complete strike package for everything they might try in their attempts to convict you at all costs. In the courtroom, the best defense is almost always a good offense.

Warning! You Cannot Trust That Your Personal Information and Communications With a Military-Provided Lawyer Are Safe

This is a reason why every accused or investigated service member must seriously consider getting a civilian defense lawyer. Your privileged communications with an uniformed military lawyers are not safe. It’s not that most uniformed military defense lawyers aren’t trying to protect your confidences (which are supposed to be protected by the Constitution), it’s that they can’t. All communications on government systems and networks are subject to monitoring (this is the reason why encrypted sites — such as this one — often show up with certificate errors on military computers; they are reading the internet traffic and turning off the encryption on traffic to the site) and the Department of Defense is now putting in place a system that monitors all emails and internet traffic on government computers for certain keywords. In addition, the government routinely searches emails as part of various investigations and even FOIA Requests. They supposedly have DoD employees looking at the emails to screen out attorney-client privileged information but at that point your confidentiality has already been violated. In contrast, federal public defenders use a system that is entirely separate from the Department of Justice and the rest of the federal government.  The military refuses to put in place this simple protection of your Constitutional rights.  Also, there have been multiple cases of military defense lawyers having communications with their clients intercepted by the government and in one case the Marine Corps even ordered NCIS to search on-base military defense lawyer offices for evidence they wanted!

Freeburg Litigation uses state of the art encryption on all client files and our systems are private, protected by law and are not located on any government installation. We do, however, strongly recommend that you do not contact us with a government computer or cellphone if at all possible.

Defend Your Career, Contact Us For A No Obligation Consultation. Please Provide Your Contact Number for a Fast and Accurate Reply